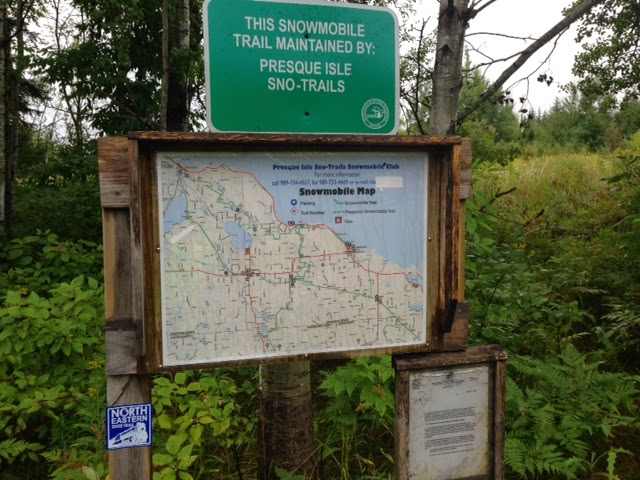 Got up a little early and fueled up (OK, ate Uncle John’s Cider Mill donuts and drank coffee) for the day’s slow, long run: a 9 miler through the aforementioned North Eastern State Trail.

I headed south, not knowing what to expect. The trail is wide and well cared for, with very few weeds but plenty of evidence of wildlife (the horse manure was easy to spot, not so much the other scat. Yuck!). 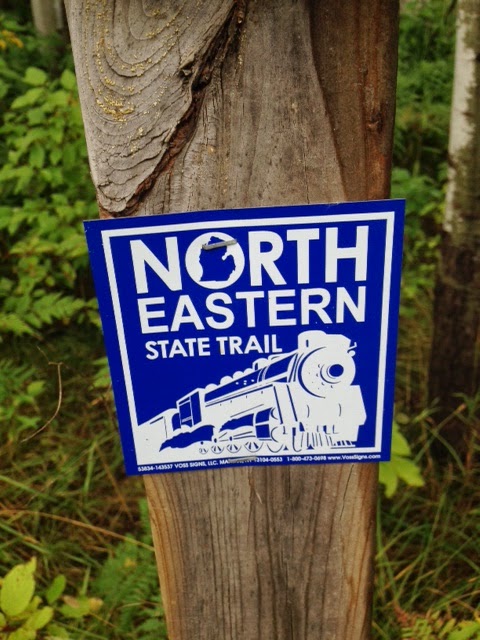 Given all that, it really was a great run. I felt great, I kept a relatively constant pace. And I didn’t feel like I was going to die. Bonus. 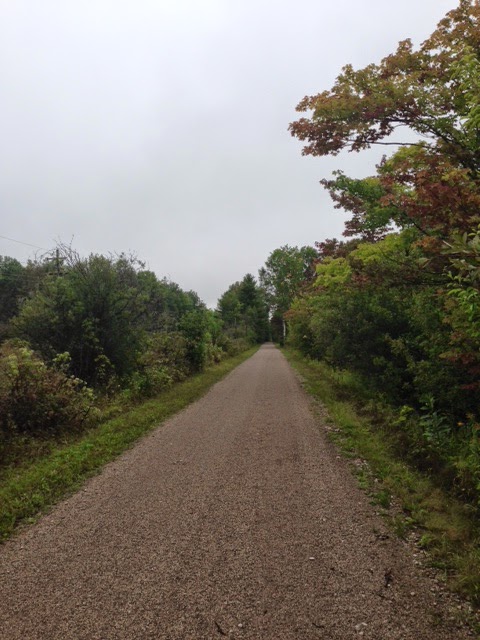