Is there a runner version of attorney/client privilege?

Runners talk. Runners who run more than just a couple of miles together (try 9!) talk A LOT. 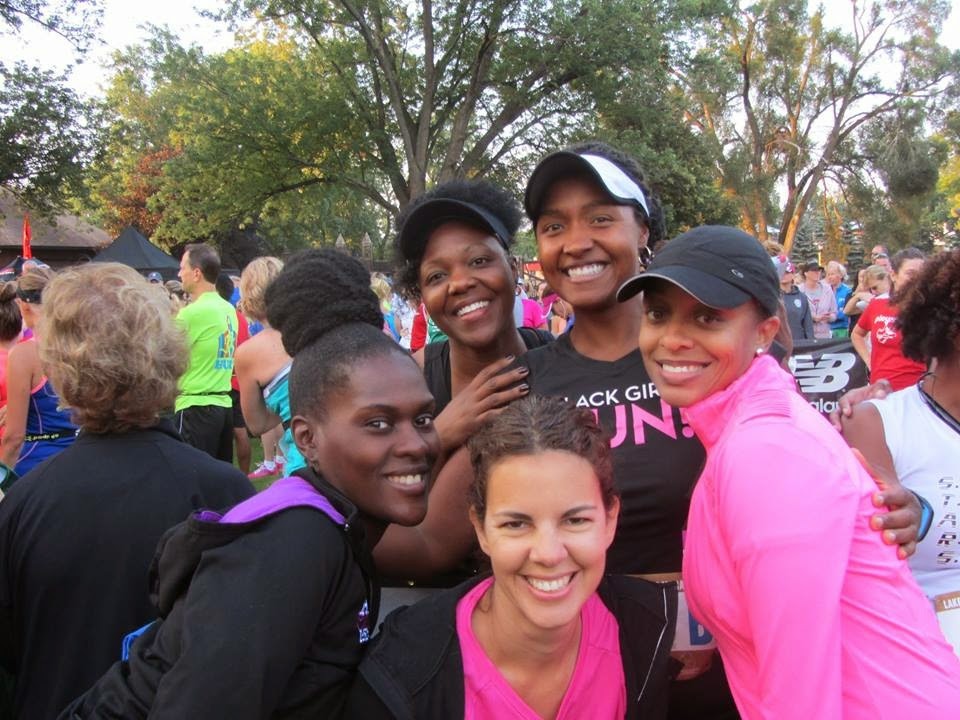 That means that you end up sharing a significant amount of information with each other on a typical one- or two-hour-long run.

No topic seems to be untouchable. And, yes, guys you’re just as chatty as us chicas.

Kids, spouses, jobs. The Walking Dead plot twists, latest books read, who might be killed next on Game of Thrones. They’re all fair game.

The stories flow, no matter who we’re running with. It could be because we’re all delirious from the heat, exhaustion and dehydration. Or it could be that the act of running in and of itself breaks down some barriers. 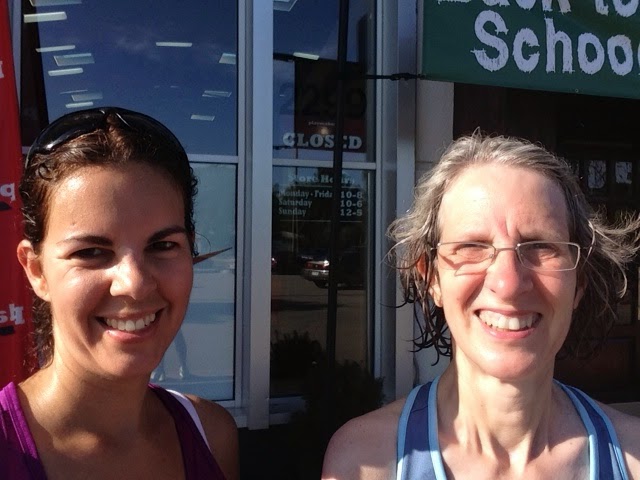 I’ve run with several ultra marathoners (a couple of them have run 50Ks on purpose). I’ve run with close friends. And I’ve been paired up with people I’ve never met until we decided on-the-spot to go knock out a few miles.

Each person has opened up to me — and I to them. The conversations inevitably start with the run itself, progress into running experiences (and injuries, of course) and eventually delve into family and home or work life.

Seldom is advice sought, or given. Even so, the conversation feels like a cathartic experience. The run allowing us to pour our worries on the road and to leave them there when our GPS watches and smart phones tell us we can go home now. 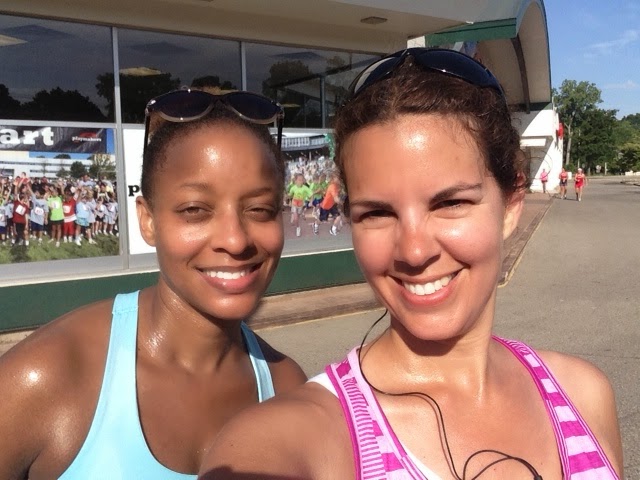 Regardless of the topic, I’m always left feeling like what we shared — both the run itself and what we talked about — is, maybe not sacred, but certainly worthy of respect. And of keeping close to the vest. To keep to oneself.

I don’t know that all runners honor this unwritten rule, but as we shake hands, hug or take a picture after our run, there’s something left unsaid but that hangs in the air with promise. Promise that we both know we were there for each other while we worked out problems. That we were there as we shared our hurt or joy. And that we’ll be there when we’re needed again.

Even if it’s just for a few miles. It certainly feels like a privilege whether it’s legally binding or not. 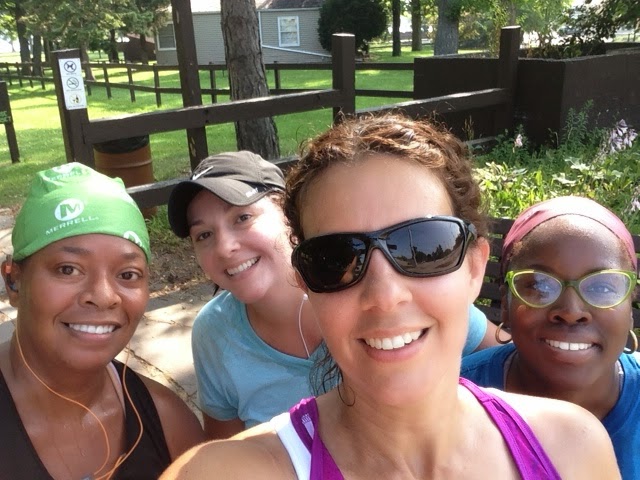 PREVIOUS POST ← This one goes out to the ladies (mostly)
NEXT POST Would I lie to you? →

This is so true! My running group is like this, and we’ve all shared a lot in the two/three years we’ve been running together. It’s amazing what topics come up on a run, and when something happens in a fellow runners life we’re all there to celebrate, commiserate and support each other. Most of us leave behind our spouses to hit the roads/trails, so there are special bonds. Our group does make it a point of having family gatherings so our spouses/significant others can actually meet the people we spend all of our time with 🙂

Happy to hear you’ve got support — both from your teammates and your significant others. Makes all the difference, no?
I wish my husband would join me on the road, but, alas, that’s not going to happen. Having someone out there with you (especially on those longer runs) makes a huge difference! How did you find your group and how long have you been running with them?